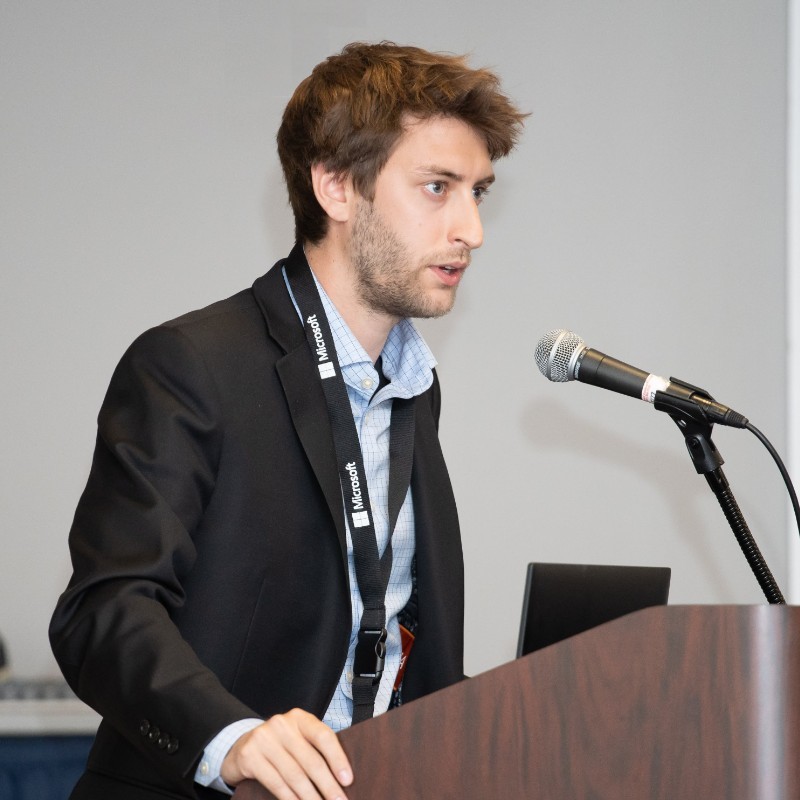 Author:
Will Kinsman
Date:
The following action items have been used or suggested to decrease no-shows in clinics. While in many cases listed, the authors have done the best they can to isolate the preventative measure discussed, it does not allow us to estimate what the net effect would be when combining tactics. Patient Experience Management Systems have tools that can combine all the tactics for you, which will greatly reduce no-shows and cancellations.

Some tactics that are passive and less quantitative in character (e.g. staff friendliness, facility cleanliness) are not documented here but likely have a strong effect on patient adherence.

‍Contacting patients over the phone to confirm appointments appears to remain the most effective tactic in reducing no-shows. There is thorough research supporting this. One such paper directly compared phone calls with text messages [1]. It found that while a control group with no engagement had a no-show rate of 23.1%, patients engaged with automated text messages had a no-show rate of 17.3%, while patients that had a person attempt to call them to remind them of appointments had a no-show rate of 13.6%. For phone calls, that is a net 9.5% difference in no-shows within this study. It should be noted that while phone call reminders are effective, they are particularly difficult for high-traffic clinics due to the time commitment, as compared to automated text messages.

Text messages, or Short Message Service (SMS) reminders, have been closely studied across all specialties due to their automation and remarkably strong effect on no-show reduction. One meta-analysis study [2] aggregated results across twenty-five papers sourced from 2005 to 2015, and saw that an average increase in 8.92% attendance rate increase over control groups that did not receive SMS notifications. It’s worth noting that all of these studies had variations on implementations. Only one study out of the twenty-five showed a net negative effect. It may also be expected that as the proportion of cell-phone carrying users reaches saturation in eldest demographics, that this number will be even higher. As of January 2021, approximately 75% of electronic medical record services offer basic SMS notifications, and even more patient relationship management platforms do the same.

‍Sparse literature presently exists around no-show rates as a function of whether intake forms are completed in advance of an appointment. Given the active commitment required of a patient to do so, it is expected that completed forms are associated with reduced no-shows. Lobbie plans to release information on this in the near future.

‍Email reminders appear to be far less effective than phone calls or text messages, however due to the low amount of development costs associated with adding them to an electronic medical record platform or scheduling system, they exist in most implementations today. One particular study showed a reduction of no-shows from a control group of 10.6% to 5.0% (net change of 5.6%) through explicitly using email reminders without other forms of reminders [4].

‍Few systems today use postal reminders today due to the waste and comparative cost-effectiveness of other systems, but one could argue elder generations are more apt to receive them. One study in 2008 sent physical reminders by mail and reported a reduction of no-shows to 12% when compared to a control group of 20%, each with approximately 100 participants [5]. Today automated systems exist for having postcards created and sent, which may possibly result in a revisit to the solution if a patient is inexperienced with a mobile device or computer.

‍Clinics will go to varying lengths to permit a patient to cancel to ensure revenue from the patient. While these measures are not active in nature (a patient may almost always simply call the front desk to cancel), offering multiple cancellation options within text messages or email reminders lowers the barrier of cancellation. This likely leads to reduced no-show rates overall, however no papers currently address the quantitative effect of doing so.

‍Multiple models exist for selecting time slots for patients to minimize possibility of a no-show, varying from the simple and widely applicable, to the complex and narrowly applicable. The Lobbie approaches for doing this will be covered in the next section.

‍While papers discuss charging fees for not making an appointment and the negative reflection it has upon patient’s opinions of a clinic, none were found to analyze its effects on no-show rates. In rare scenarios, clinics do charge for no-shows or cancellations within a 24-hour period of the appointment.

‍In the aggregate study, relative to the population of patients that made their appointment on time, patients who are no-shows skewed heavily towards those who had an appointment scheduled far in advance [7]. Similarly, a smaller proportion of patients with short lead times were a small portion of the no-show patients studied. This suggests the scheduling patient appointments closer to the present is a successful technique in overall no-show reduction. One additional mild benefit of scheduling patients earlier is the shortening of a patients cycle time in rescheduling a follow-up appointment.

Note increased proportion longer lead times for no-shows. Ride-Sharing Programs: One recent academic study attempted to call 288 patients to offer a subsidized ride-share to the appointment [8]. The team concluded that there was a net-0 impact of offering ride-sharing to patients, despite many patients choosing to use the service. While the team did suggest there may have been other methods with which to approach patients, at this time it offers the best evidence that it is not a substantially effective practice. 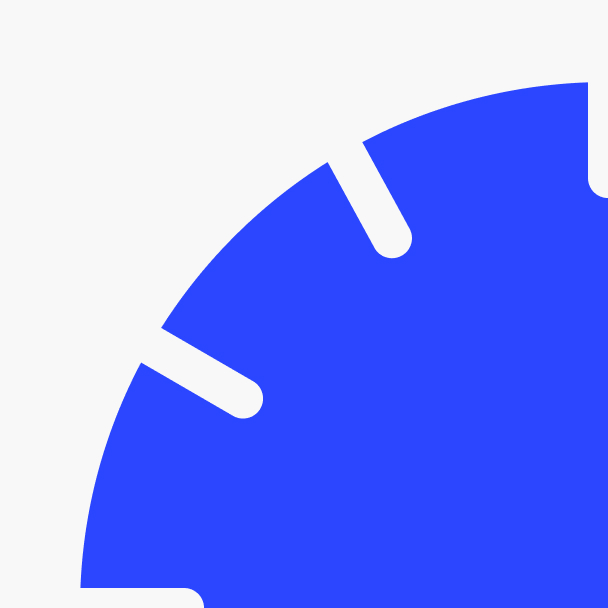 Get in touch
O

Lobbie is easy for your patients and staff to use and will quickly move your organization to the virtual waiting room of the future.
Thank you! Your submission has been received!
Oops! Something went wrong while submitting the form.
Or Call:
(800) 209-9426